Immerse in the tranquillity and charm of an ancient city.

Lushan lies in the south of Jiujiang City in the Jiangxi Province and is surrounded by vast mountains.  It has a vantage position to the south of China's longest river, the Yangtze River, to the north of the Tengwang Pavilion, to the east of the railway from Beijing to Kowloon and to the west of China's largest freshwater lake, the Poyang Lake.  Known for its natural sceneries and cultural heritages, this mountain area has been declared a UNESCO World Heritage Site and makes for a refreshing escape from the summer heat apart from offering many scenic hiking opportunities.   Lushan owes its reputation to its wonderful, elegant, steep and spectacular features that embrace ravines, waterfalls, grottoes, rocks and rivulets. There are 12 main scenic areas, together with 37 attractions, over 900 cliff inscriptions, and over 300 steles.  Lushan is also home to The Spring Temple Buddha.  Reputedly the world's tallest Buddha and the world's largest statue since its completion, the Buddha is made of bronze, weighing 6400 tons, and reaches up to 208 meters from the base of its pedestal to the top of its head, with Buddha body of 108 meters high. May to October ober is the best time to travel to Lushan. Summer is hot time to see waterfalls in Lushan and be away for the summer holidays. Autumn in September tember and October ober should have the most beautiful view in Lushan Mountain. 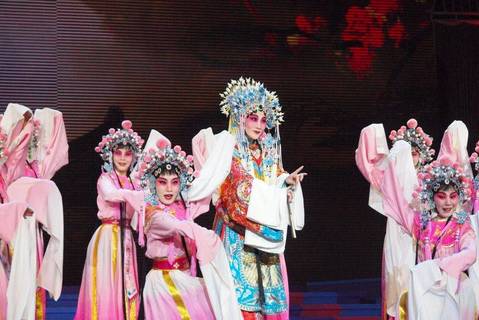 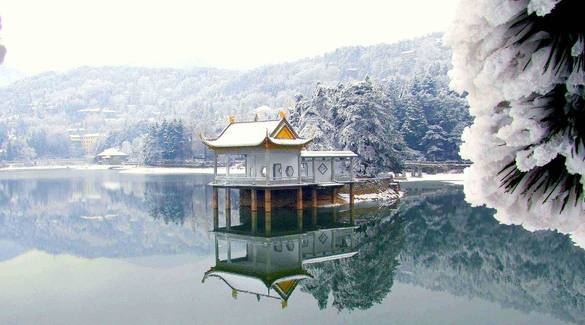 Find out more
Art in Lushan

In order to promote the development of China's art of making pottery, strengthen cultural exchanges and foreign ceramics, the International Pottery and Porcelain Festival is held every year in Jingdezhen, Jiangxi Province. 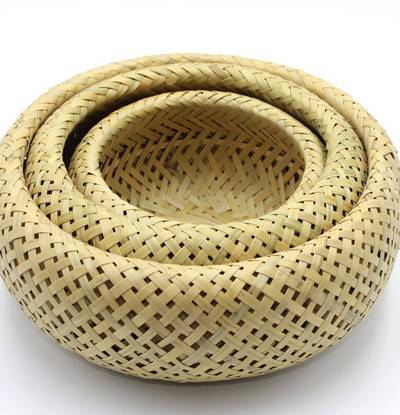 Tourists to Lushan should pay a visit to Ruichang City.  The city is famous with the Ruichang Paper-cut Art which is an ancient Han folk art. Ruichang is located on the southern bank of the Yangtze River in the northern part of Jiangxi Province. Its unique geographical location has greatly influenced the style of Ruichang Paper-cutting - it combines both the charm of the South and masculinity of the Northern. 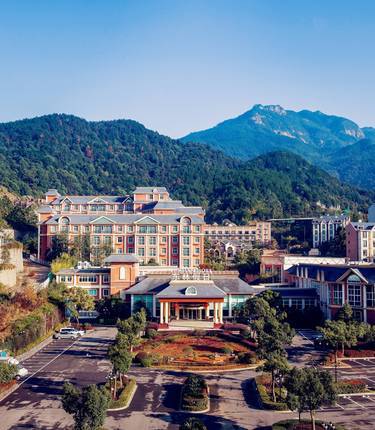