Indulge, embrace and experience the zestiness of Chengdu today.

Chengdu is the capital of southwestern China's Sichuan province. Chengdu's history dates back to at least the 4th century B.C., when it served as capital for the Shu Kingdom. Artifacts from that dynasty are the focus of the Jinsha Site Museum. The city is also home to the famous Chengdu Research Base of Giant Panda Breeding, a conservation center where visitors can view endangered giant pandas in a natural habitat and is a popular stopover for visitors enroute to Jiuhaigou National Park. For first-timers in Sichuan’s capital, travel to Chengdu Panda Base is a must.  The capital is also synonymous with its spicy hotpot. Named a Unesco City of Gastronomy in 2011, Chengdu’s culinary fame which includes the renowned ingredient of Sichuan peppercorns is long established in a country known for its vibrant and diverse food scene.  Other places of interest include the 71 metres high Leshan Buddha; Mount Emei, one of the Four Sacred Mountains of Buddhism; Mount Qingcheng, the birthplace of Chinese Taoism in the second century AD and the Dujiangyan ancient irrigation system to name a few. 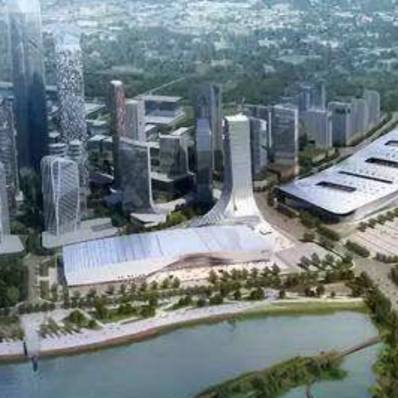 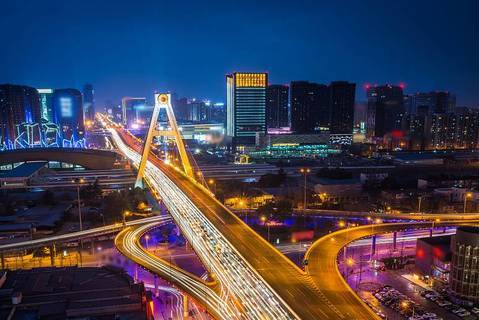 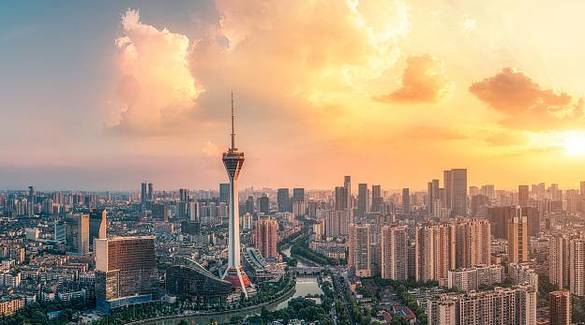 Find out more
Art in Chengdu

CDMS, one of the most influential and attractive auto shows in China, is going to be held on September . 2019 at Chengdu Century City New International Convention & Exposition Center. With 20 years of development, the show has grown into one of the top four events of its kind in this country.

iWorld expo (hereinafter referred to as "iWorld") is a famous exhibition brand subordinate to the International Data Group (hereinafter referred to as "IDG"), which is one of the world's largest display platforms for mobile consumer electronics products and solutions, and is also one of the several big consumer electronics expo in the world. iWorld has been successfully and continuously held 29 sessions in the United States and successfully held four years in Beijing as well. In 2016, iWorld settled down in Chengdu and was successfully held.

On November 11, 2019, the 14th China-EU Investment and Trade Cooperation Fair opened at the China-Europe Center in Chengdu Hi-tech Zone. Hosted by the China International Chamber of Commerce and the China European Union Chamber of Commerce, the theme of this year's European Trade Fair is to “build a new channel for land and sea, create a new hub for openness, and share new opportunities for cooperation. 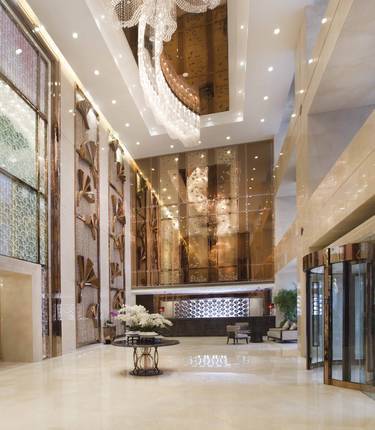